Established in 2012, Glen Ellen Star is a rising culinary establishment in Sonoma County that strives to provide a personable yet refined dining experience for those who love food. Glen Ellen Star specializes in a wood-fire cooking technique that brings out the best flavors of their California inspired dishes.

Ari Weiswasser, Chef/Proprietor, a Food & Wine People’s Best New Chef 2015, spent his formidable culinary years in numerous fine-dining establishments in New York City and Philadelphia, mastering the fundamentals of elevated cuisine and service before moving to California and deciding to do things differently at Glen Ellen Star. He then spent two years at Thomas Keller’s The French Laundry in Yountville before opening Glen Ellen Star across the street from his wife’s family’s Benziger Family Winery, planting gardens in the vineyard to provide much of the kitchen’s produce. Weiswasser also works on expanding the restaurant’s private party operations, under the name Park Avenue Catering.

Bryant Minuche, Chef de Cuisine, started at a young age in his family’s restaurant. After graduating with a Bachelors in Culinary Arts Management and a concentration in American Food Studies of Farm to Table, Minuche had major stints in Three Michelin-starred restaurants — Eleven Madison Park and Le Bernardin. Minuche moved back to California and helped open Ninebark in Napa, working alongside Chef Matthew Lightner. After Ninebark, Minuche went on to be the Executive Chef at Ciccio in Yountville, learning traditional Italian flavors. Minuche incorporates everything he has learned along his culinary journey, and puts his own twist on Glen Ellen Star’s wood-fired cuisine.

Centered on an open kitchen, Glen Ellen Star encourages both culinary and social conversation while serving a seasonally inspired dishes. The culinary team sources ingredients from amazing gardens and local producers in order to craft daily menus that showcase the best of the region. A majority of the produce found on the menu comes from The Glentucky Family Farm. Located high on a bench on Sonoma Mountain, (an old volcano) about 4 minutes from the restaurant. It is a chosen spot for growing plants because it is protected from the wind, has excellent Volcanic soils, and plenty of sunshine and warmth. This farm has been certified biodynamic since 2001 and farmed by Mike Benziger. 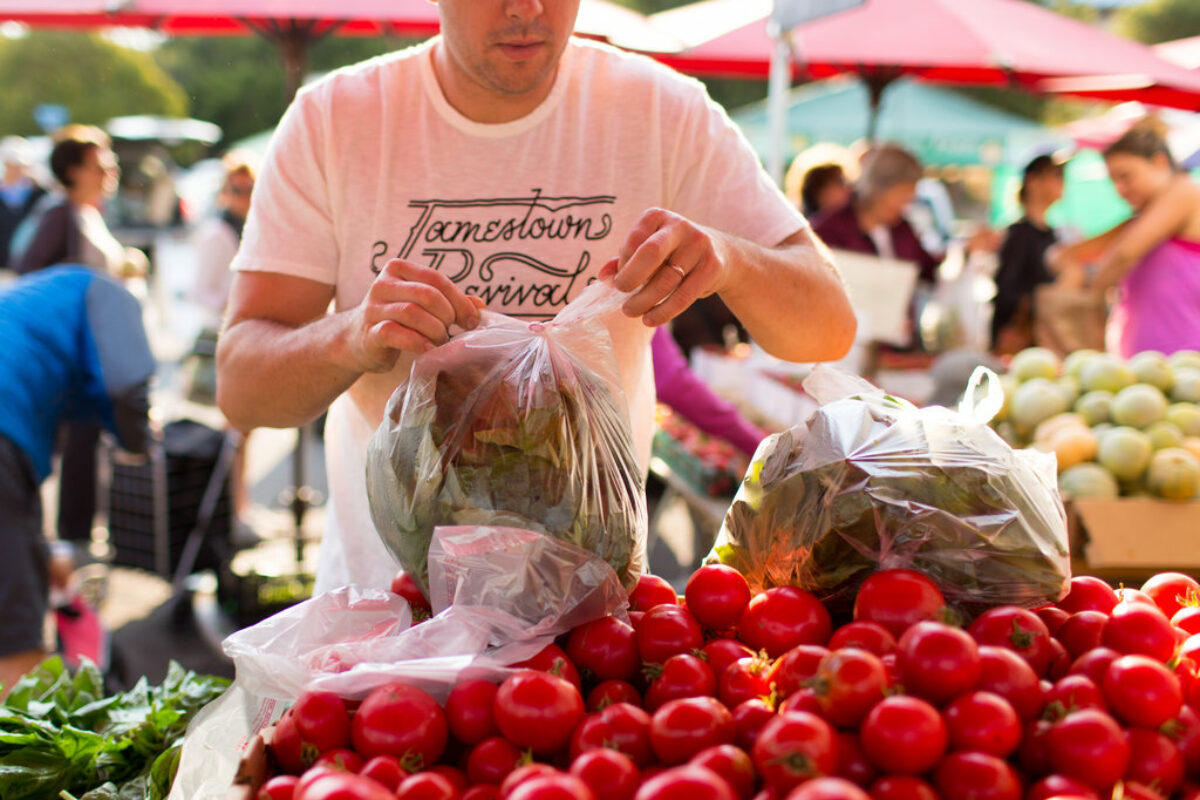 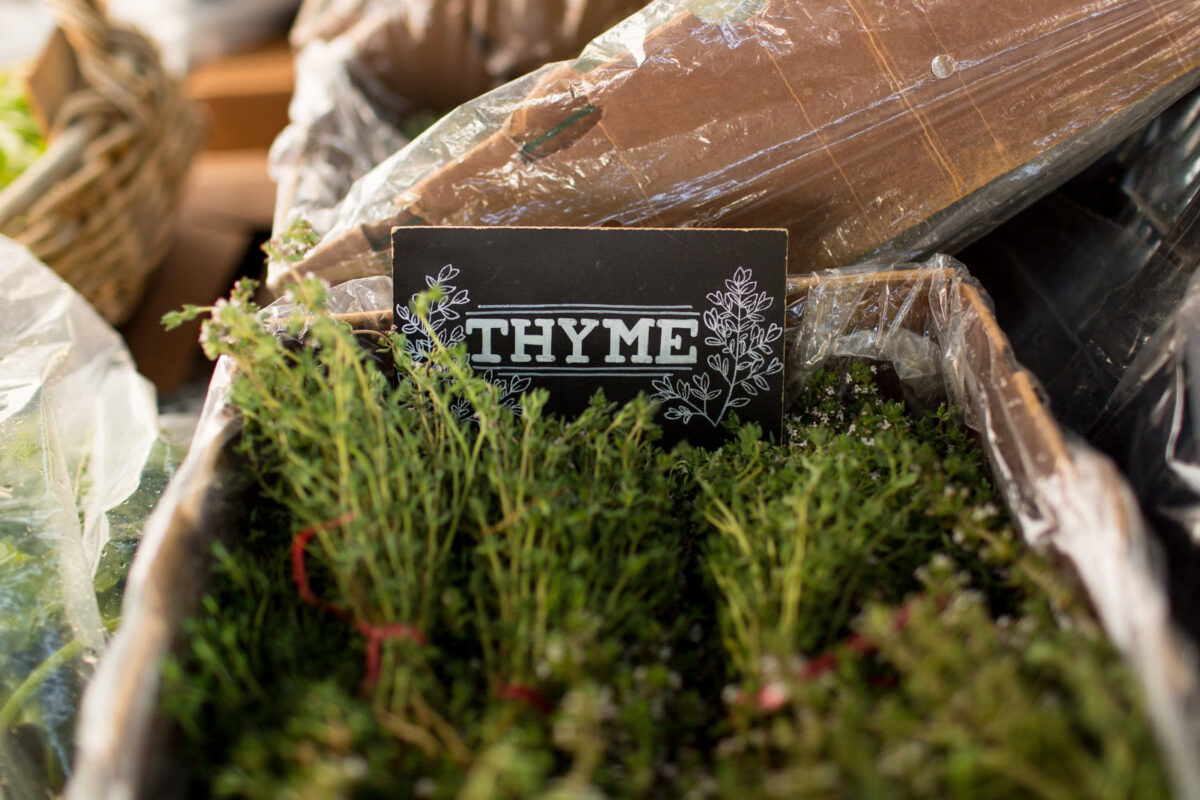 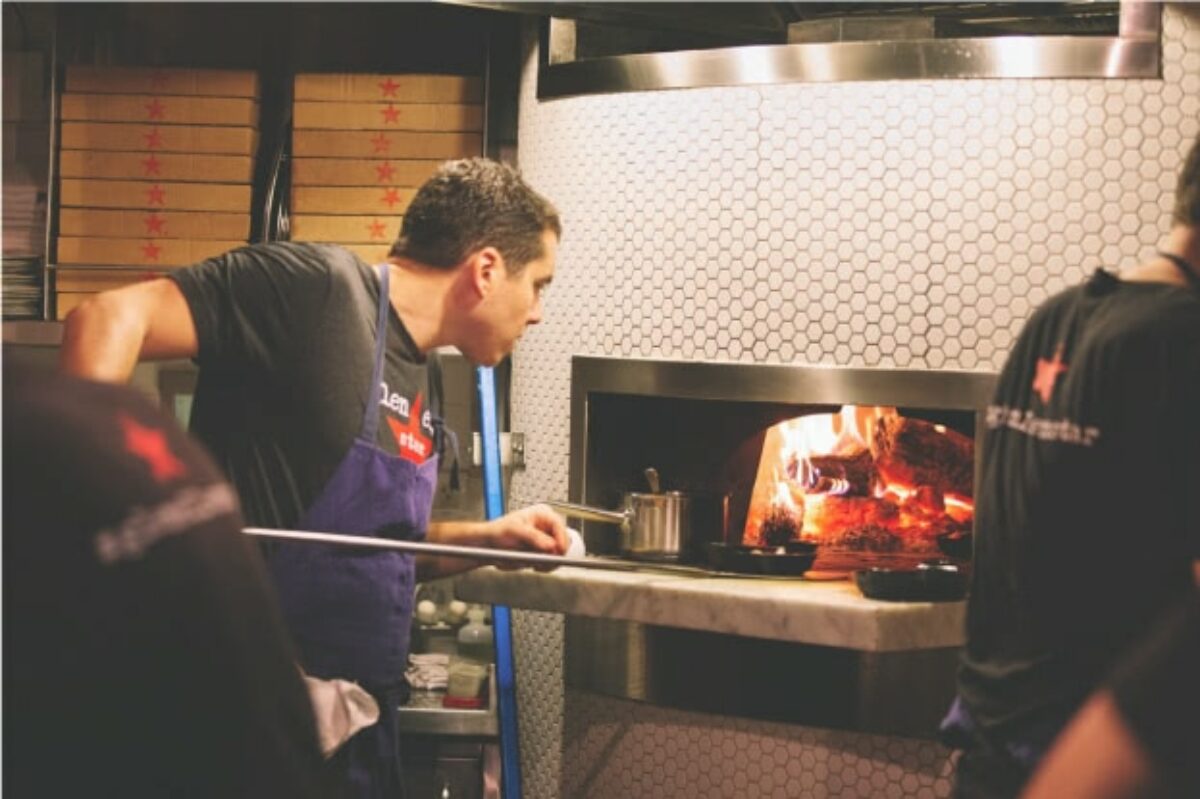